Why PHP in the first place?

The current version of PHP i.e. 7 feels familiar to its predecessors PHP 5.4 but has been optimized and tuned for performance. Version 8 on the other hand further improves on this and introduces other new features.

PHP 8 is doing its alpha testing circles around the web for quite some time now and is expected to be released in December 2020, and it’s bringing a bunch of new features and language improvements.

What you should expect from this release?

As PHP 8 is a major release, one should expect your old code would no longer be compatible. But most of these complications were already addressed in versions 7.x releases. So if your current code is up-to-date then you won’t have a problem in migration.

Let’s see some of the upgrades:

Top 8 Features in the New Version of PHP 8:

PHP 8 may not be the monster of an update like PHP 7.0-7.4 was, but PHP 8 is a big step towards tidying up the language and a release that brings many long-awaited features.

Though in this article I have tried to explain some of the important features and upgrades that I feel is important to understand, there are many more that might feel right and that fits your context of implementation. (Read more on https://php.watch/versions/8.0)

However, JIT compiler opens up new horizons for the language, I have kept it brief and I would love to talk about JIT compiler in a separate article.

As a developer, it’s a challenge to use all the best functions and optimization techniques in our development cycle, but I would love to hear about What part of the PHP 8 update will you be using the most? 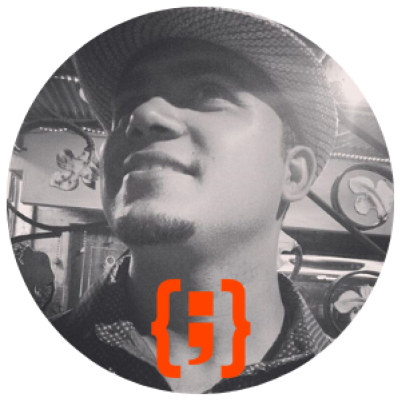